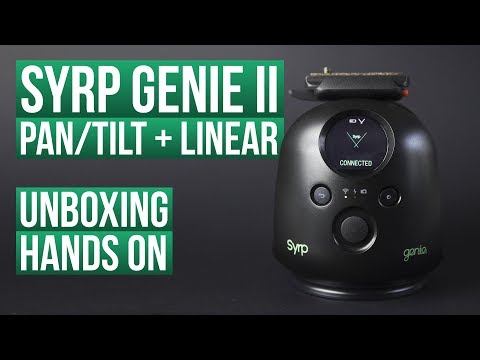 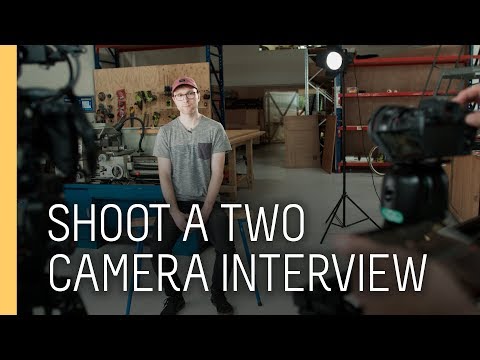 Use as a standalone Pan Tilt head or combine with Genie II Linear for the ultimate 3-Axis motion control tool.

Stronger, faster and quieter than its predecessor, the Genie II Pan Tilt comes packed with features including time-lapse, video, keyframing, multi-row panorama and more.
Using the very latest technology in high-speed wireless communication and motor control, the Genie II offers an unparalleled motion control system, controlled via iOS or Android. Also included is an on-board display for set up without the need for the mobile app, giving you ultimate flexibility when on location.

The form factor of the device is incredibly compact, slotting into a regular camera bag with ease and is capable of full 180° degrees of tilting motion and 360° degrees pan.