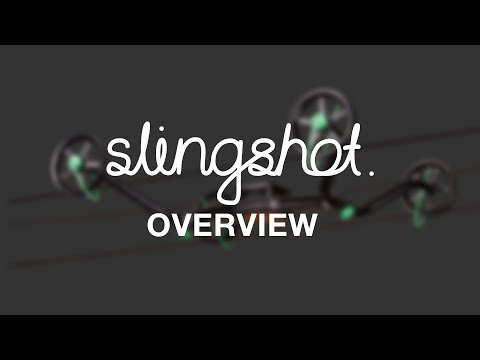 Slingshot Ratchet bar for securing and tightening the Slingshot rope.

This fixed bar is originally provided in the box with the Slingshot and is available as an optional spare part to replace lost or damaged standard part.